I finally won myself the Random Crap (affectionately known as the Bag of Crap, Bandolier of Carrots, etc.) from Woot.com during the last Woot-Off!  If that last sentence doesn’t make any sense to you, it’s quite alright, but rest assured that my almost year-long quest to purchase about the most useless thing in the interwebs has come to a close.

A few days later I was greeted a box on my front porch which contained the elusive Bag of Crap.  Below is the unboxing, for anyone that cares.  It’s a little surprising that I care more about this unboxing than I did when I got my MacBook.

The box.  You know it’s good when it says Woot! on the box. 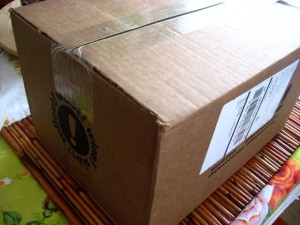 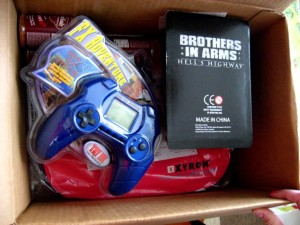 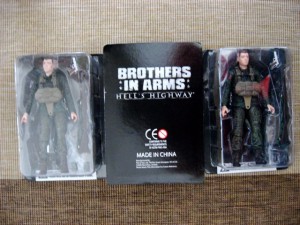 FX Adventure Deep Sea Monster handheld game. My brother tried playing it and it reminded me of a little game I bought from Radio Shack when I was a kid. 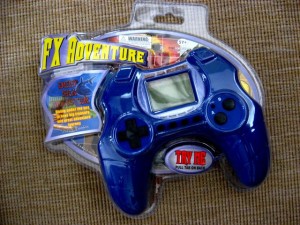 Motorola Bluetooth Adapter. Comes with a handy pocket clip so you can carry it around with you.  Or something. 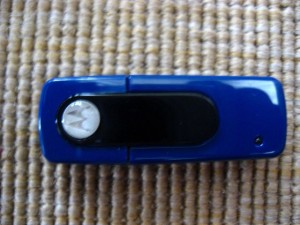 3 x Bacon Salt! This is probably my favorite thing and well worth the $8 spent.  The only thing better would be some Baconnaise.  But the name Bacon Salt just makes me think that it’s something you put on bacon.  As if bacon needs more salt. 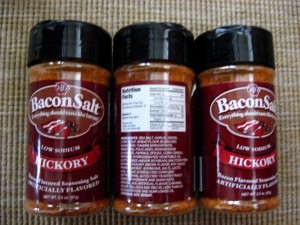 And finally, a Xyron Carry and Storage Bag.  For carrying around the Personal Cutting System that I don’t own. 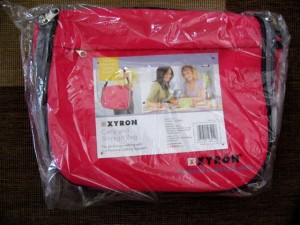 All in all, a pretty spectacular Bag of Crap.  On April Fool’s Day they were selling Random Crap again and I almost got another one, but Woot may have a mechanism that prevents a person from getting too much crap too soon.